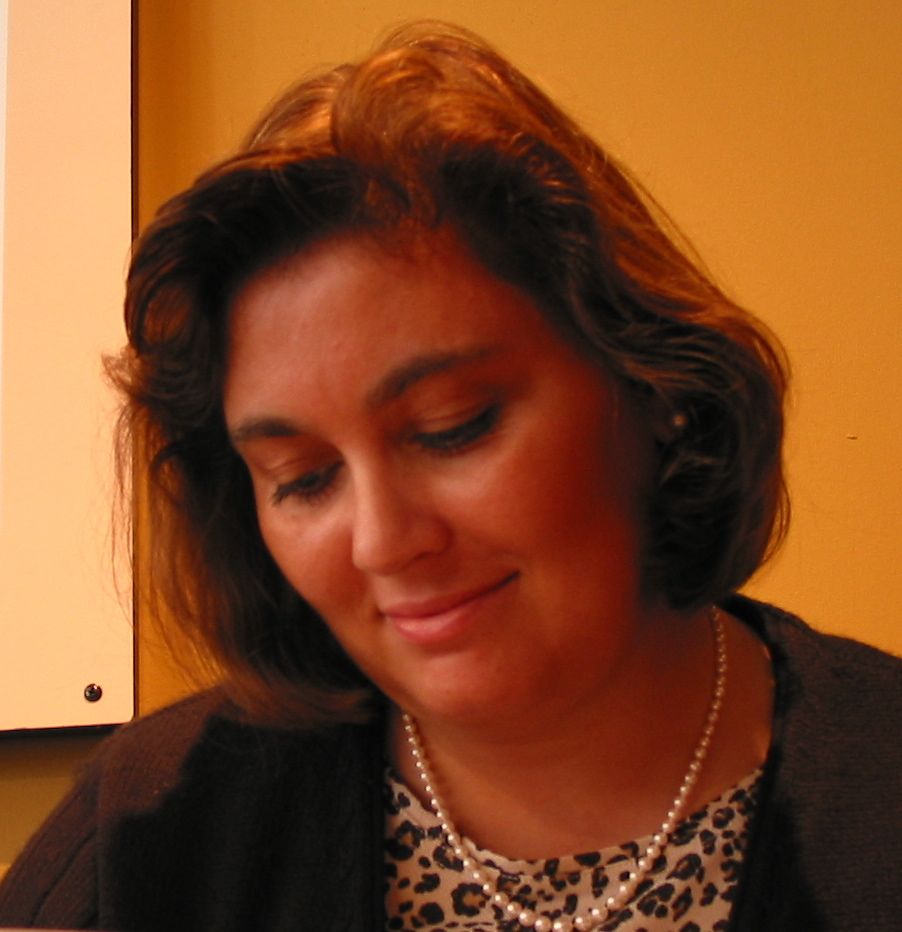 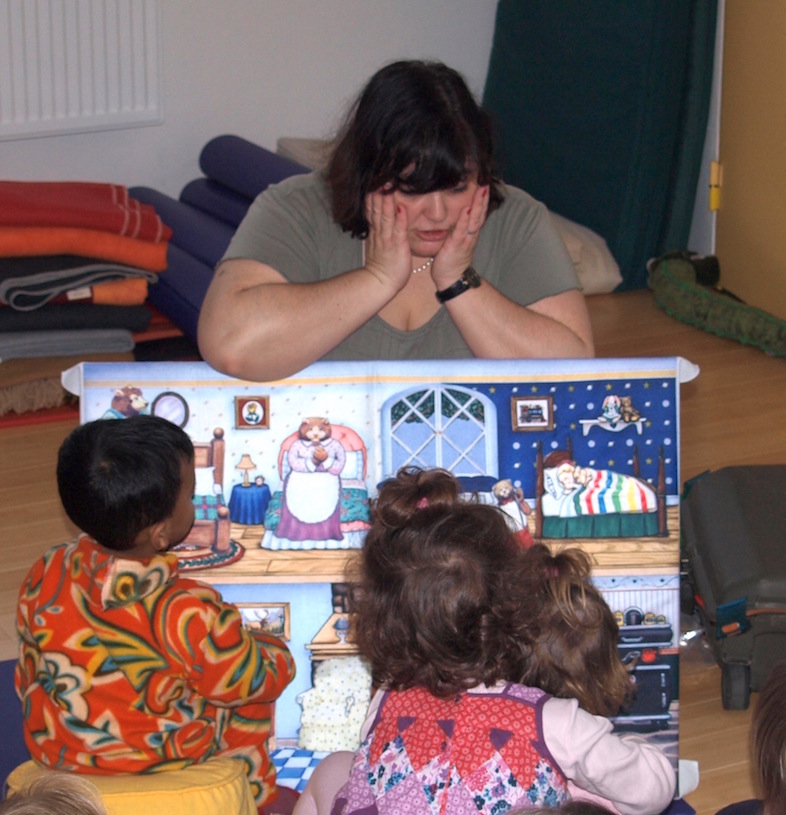 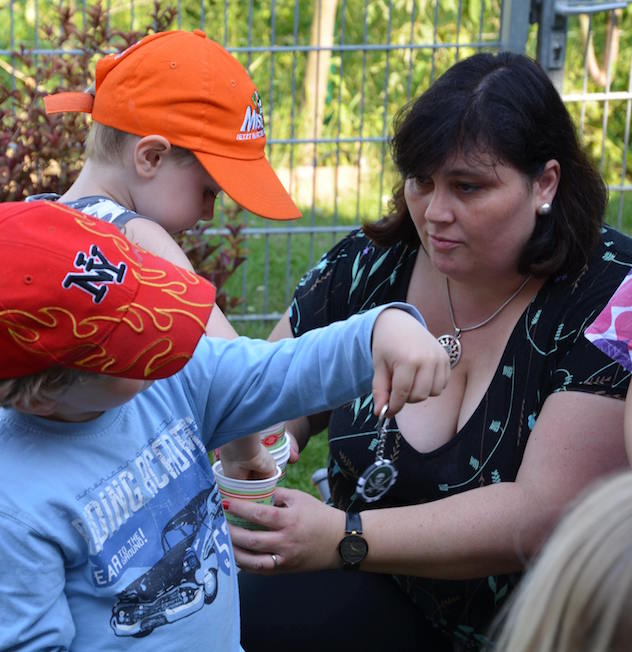 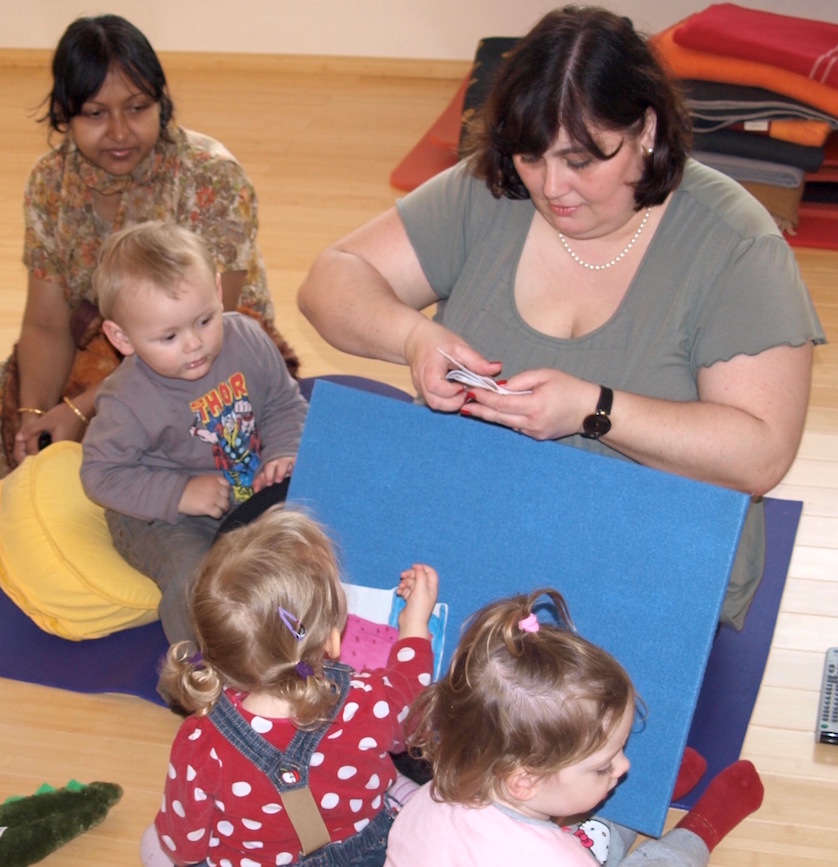 Spending all my childhood summer holidays with my English "surrogate" family in Southampton, I discovered my love for England early on.

After graduating from Graz University with a degree in English and American Studies, also taking courses at Queen's University in Kingston, Ontario, Canada, I worked for the British Consulate in Graz and later as Exports Manager and General Manager of a foreign subsidiary for a company based in Graz.